Kathleen Kennedy, the new head of Lucasfilm, recently revealed that Star Wars Episode VII will bring back what made the original trilogy so great; practical effects. Physical sets, tangible objects, and real droids. Kennedy said that computer generated effects will be less relied upon, and characters and story will take center stage.

“Looking at all the Star Wars movies and getting a feel for what even some of the early films did, combining real locations and special effects – that’s something we’re looking very seriously at. So we’re going to find some very cool locations that we’re going to use in support of Episode VII. And I think we’re probably going to end up using every single tool in the toolbox to create the look of these movies.” – Kennedy

Star Wars Episode VII seems to be in extremely competent hands. Lawrence Kasdan, the screenplay writer for The Empire Strikes Back, is signed on to the project. Michael Arndt is writing the script. He previously worked on Toy Story, and won an Academy Away for Little Miss Sunshine. J.J. Abrams is in charge of directing Episode VII, and I personally have full faith in his ability to produce an incredibly fun film. I recently started watching his television show Lost, and it has immensely grown my respect for Abrams. The show is brilliantly written, perfectly mysterious, and has characters that you love, hate, and love to hate.

“I do think making huge popular culture – and I’ve had the good fortune to be a part of a lot it – is really hard to do and get right. And if you don’t spend the time you need on developing characters, and finding stories, complicated stories, the audience gets tired because they think they’re seeing the same thing again and again.” - Kennedy 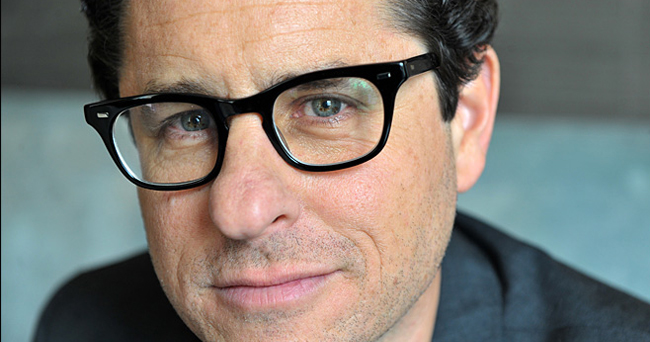 The team in charge of Episode VII knows what the original trilogy meant to millions, and you should have no doubts that they will try and produce a Star Wars film that will bring back what was so amazingly about the originals. My expectations are high, my hopes are through the roof, and I fully believe that I will be pleased when I walk out the theater in 2015.

Star Wars Episode VII starts production in the UK next year, and will hit theaters in 2015.